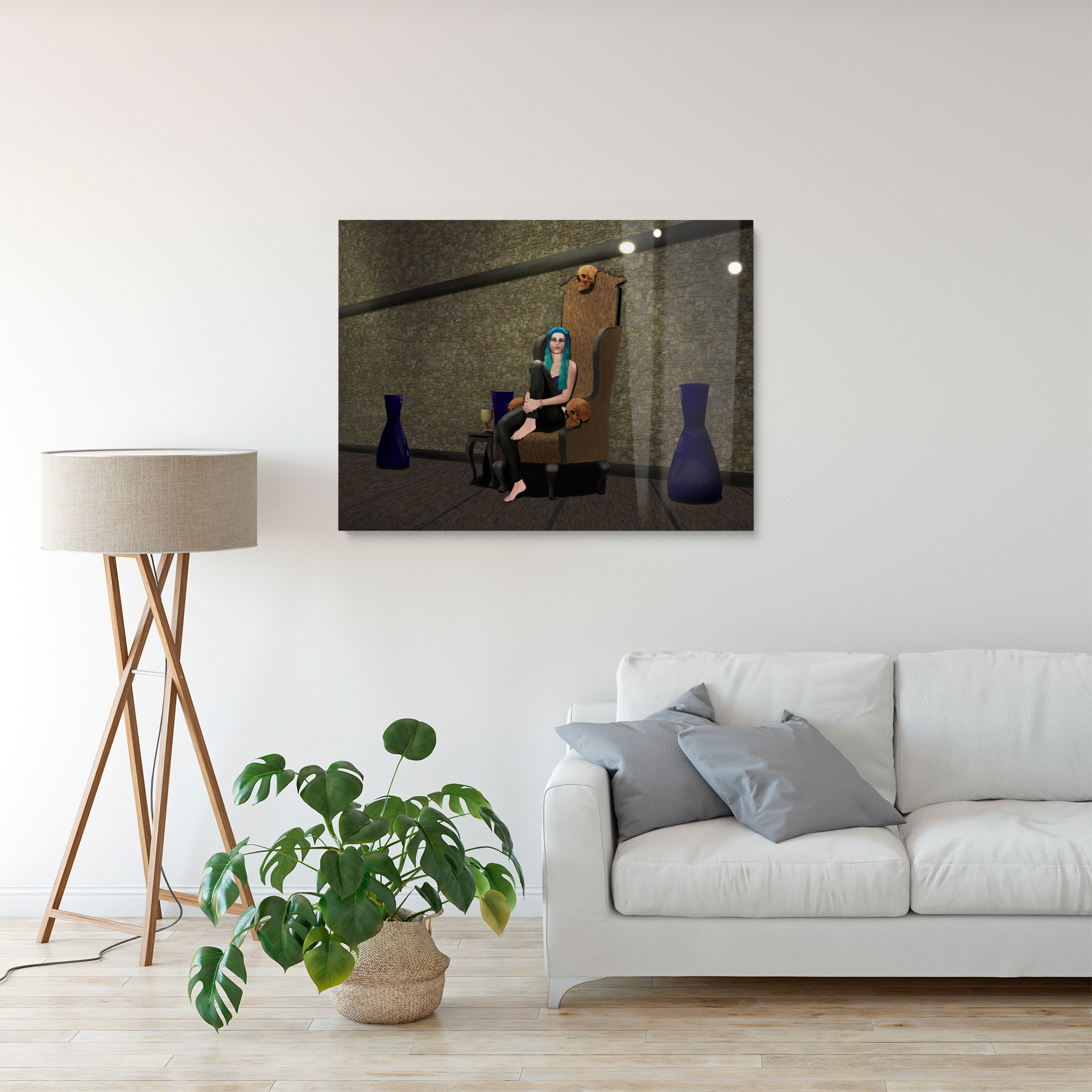 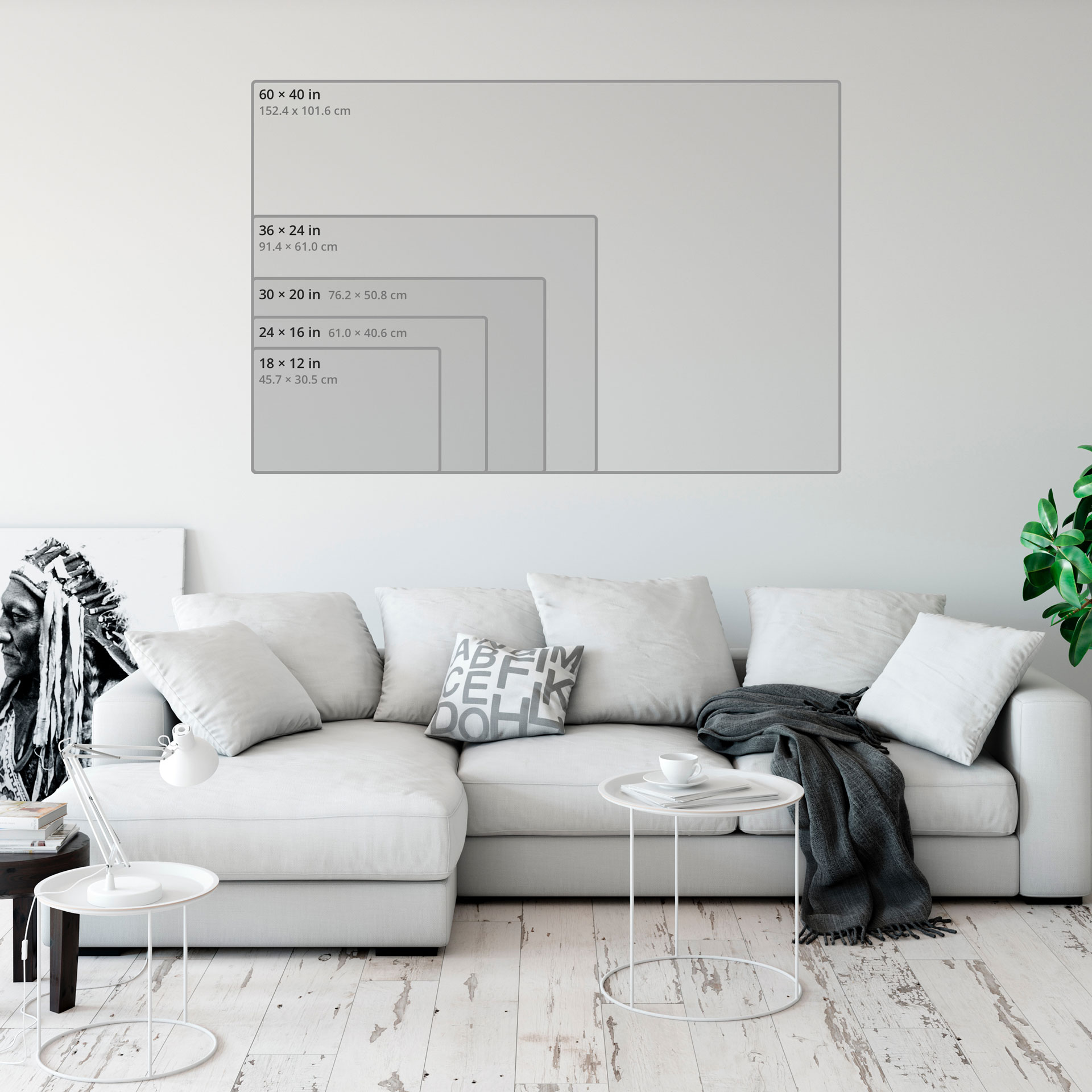 House Brunnert is a proud house from old Prussia. The descendants of the original coopers, three brothers, Johann, Samuel & Friedrich designed a method of barrel making which cut the labor time in half.

This in turn, helped them win a contract with the army, supplying the food chain in The First Northern War, earning the brothers great wealth. When the brothers passed, their skulls were preserved and embedded into the Brunnert throne, a chair to be placed in the great hall of the Brunnert castle.

House Brunnert nowadays are one of the wealthiest and influential houses. They have never forgotten their roots though and to this day, both the men and women are skilled coopers.

I named this work after my great, great, great grandmother, Eleanor Brunnert. Born in 1832 in Prussia, Eleanor arrived at Port Adelaide, South Australia on the La Rochelle on the 3rd of September, 1855. She died a few weeks later on the 13th of October.

USD $226.80
How would you like sizes to be displayed?incm
Select a size
Select a wrap color
Also available as: